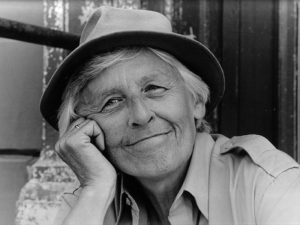 The Aardvark Jazztet, a small ensemble drawn from The Aardvark Jazz Orchestra, performed for the dedication of a memorial, honoring Kip Tiernan, a lifelong crusader for social justice, founder of Rosie’s Place, and co-founder of the Poor People’s United Fund.

Kip was a fan and close friend of Aardvark for many decades, and the band played several benefit concerts for Rosie’s Place and PPUF. The October 6 dedication program included music director Mark Harvey’s portrait of Kip Tiernan, called The Prophet, a piece first performed for Aardvark’s Silver Anniversary in 1997.

The installation is the culmination of more than six years of planning. The work was designed by Boston architects Ceruzzi & Murphy Projects, fabricated by Whetstone Workshop and installed by Chapman Construction Design Company.

Read a recap of the event on MySouthEnd. 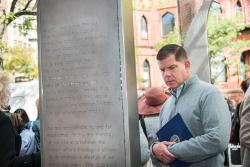 The sculpture is comprised of three stainless steel arches that people can pass under as they walk on Dartmouth Street between Boylston and Newbury Streets. Passages from Kip’s writings are engraved on the columns holding up the arches, making her voice still heard to all who pass by. (more about the sculpture) 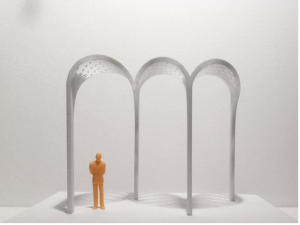 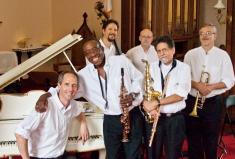