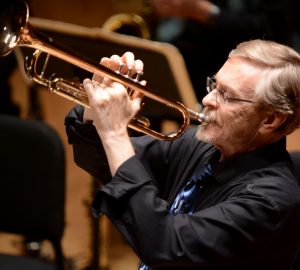 On April 28 at the JazzBoston Annual Party, the organization presented its highest honor, the Roy Haynes Award “for exceptional contributions to jazz and the jazz community,” to only the fourth recipient since it was created in 2009 and presented to Roy himself. The organization paid tribute to Mark Sumner Harvey for his many contributions as a minister, musician, band leader, educator, community builder, and musical warrior for social justice during the 50 years since he arrived on the scene in Boston.

Mark Harvey is one of four jazz dignitaries to receive the award, along with Roy Haynes, Eric Jackson and Fred Taylor.