The Aardvark Jazz Orchestra, led by founder and music director Mark Harvey, is celebrating 50 years of music-making with two special performances in the Fall of 2022 as the band kicks off its historic 50th season.

Aardvark opened the 50th season Saturday, October 1, at 7:30 pm, on MIT’s mainstage Kresge Auditorium, with music on themes of social consciousness, spirituality, and Boston cultural history – topics that have long been central to Aardvark concerts.  Among the selections were Harvey’s Faces of Souls and Ellington’s It’s Freedom.   A highlight was the premiere of Harvey’s latest work, American Agonistes, channeling the moods of sorrow and outrage so characteristic of our times. The concert webcast is now available for viewing. 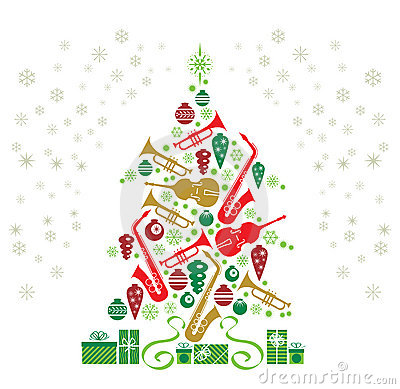 On Saturday, December 10, 7:30 pm, Aardvark will hold its 50th Annual Christmas Concert at the Church of the Covenant in Boston, the venue where Aardvark held its very first concert (50 years ago) on December 23, 1973.  This Boston holiday tradition will feature jazz-infused carols, soulful spirituals, and Mark Harvey originals, including his Afro-Jazz Benedictus and his high energy arrangement of Let All Mortal Flesh Keep Silence, a staple of the Christmas concerts since 1973. Tickets are $20, with proceeds to support the Poor People’s United Fund.